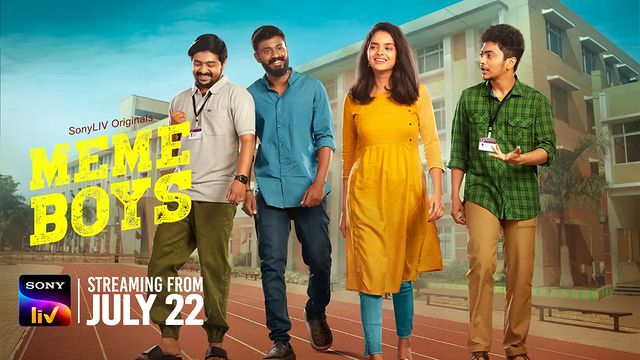 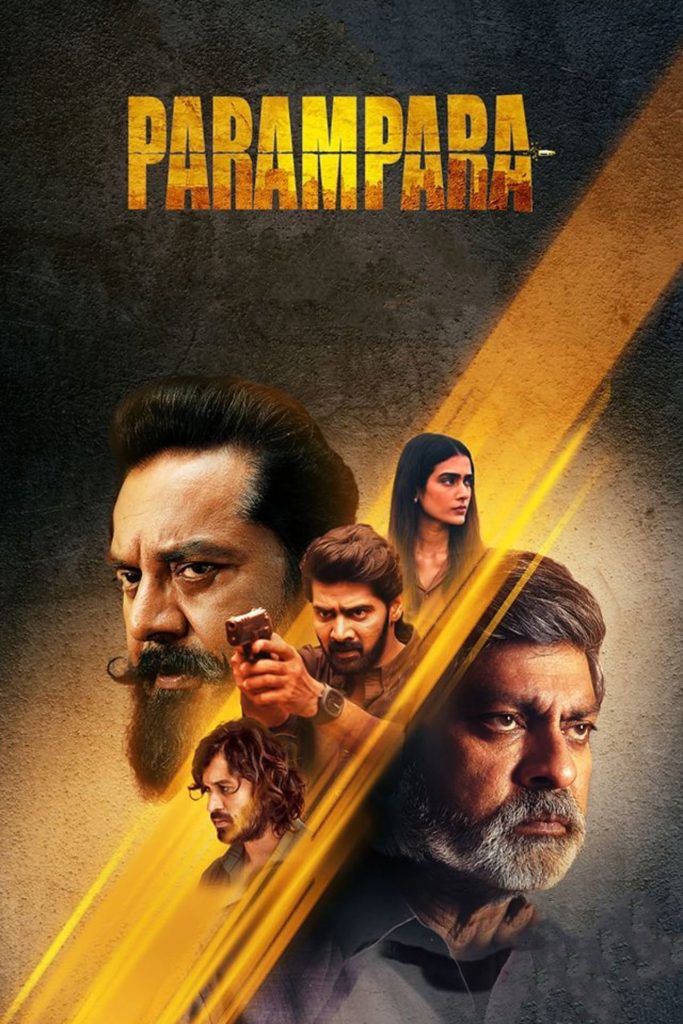 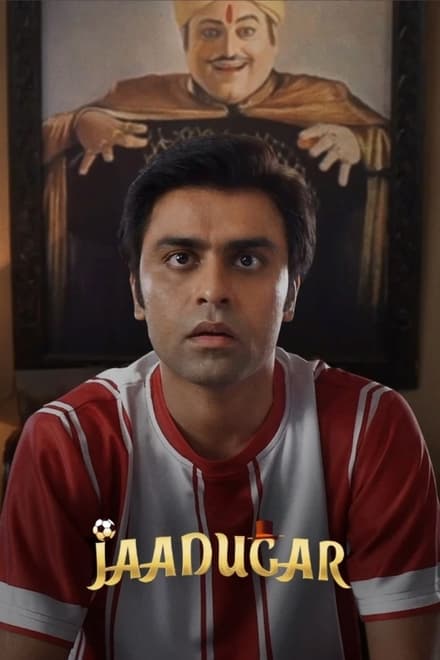 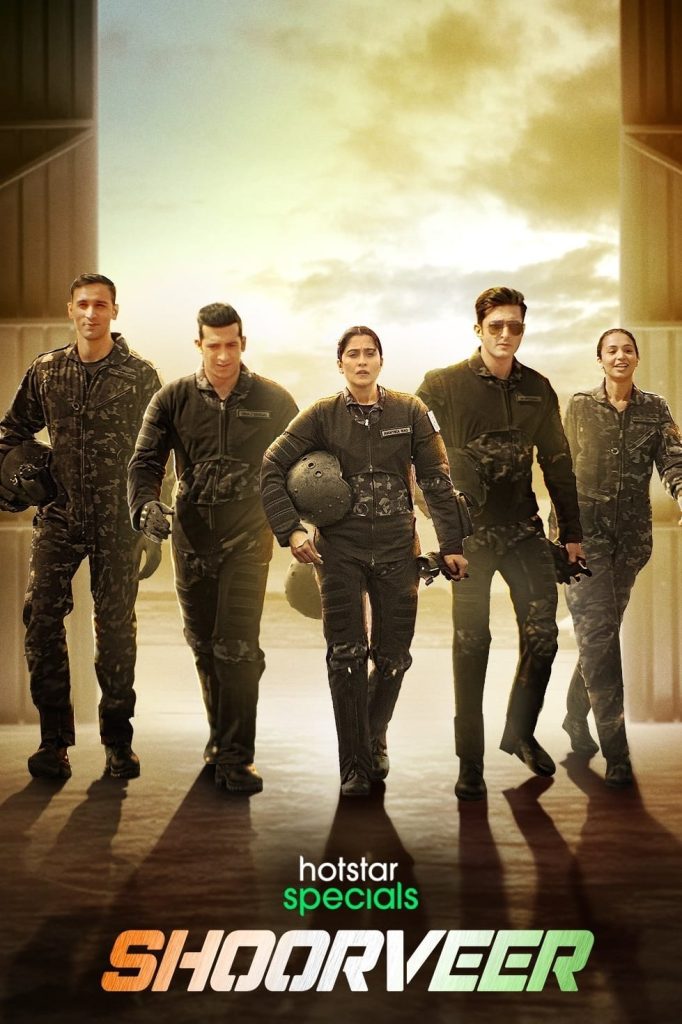 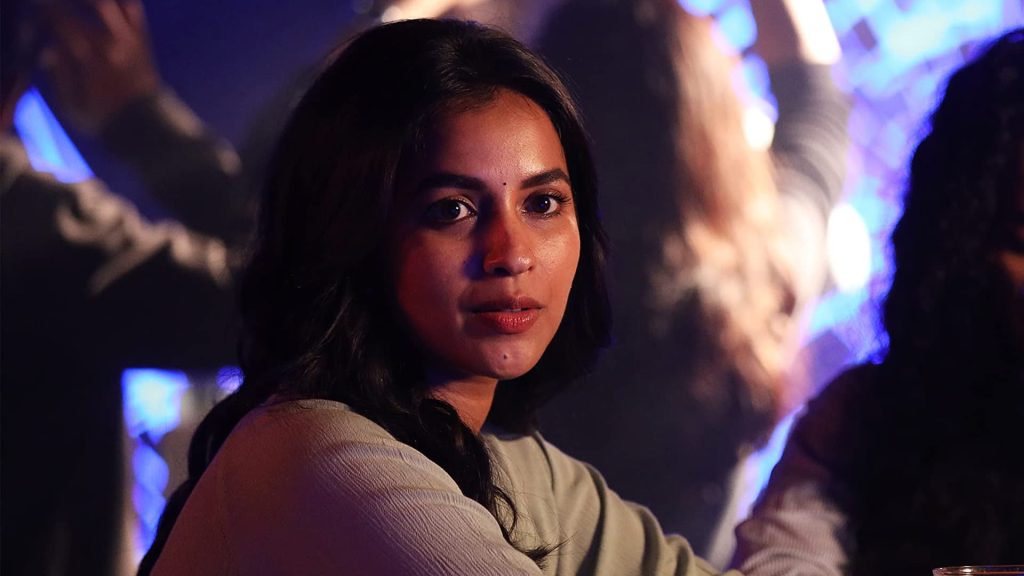 Modern Love Hyderabad is an Indian Telugu language series that was released on 7 July 2022 on Amazon Prime Video. It is a six-part anthology tale that is based on the American television series “Modern Love” which itself is based on the weekly column of the same name published by The New York Times. 1. […] 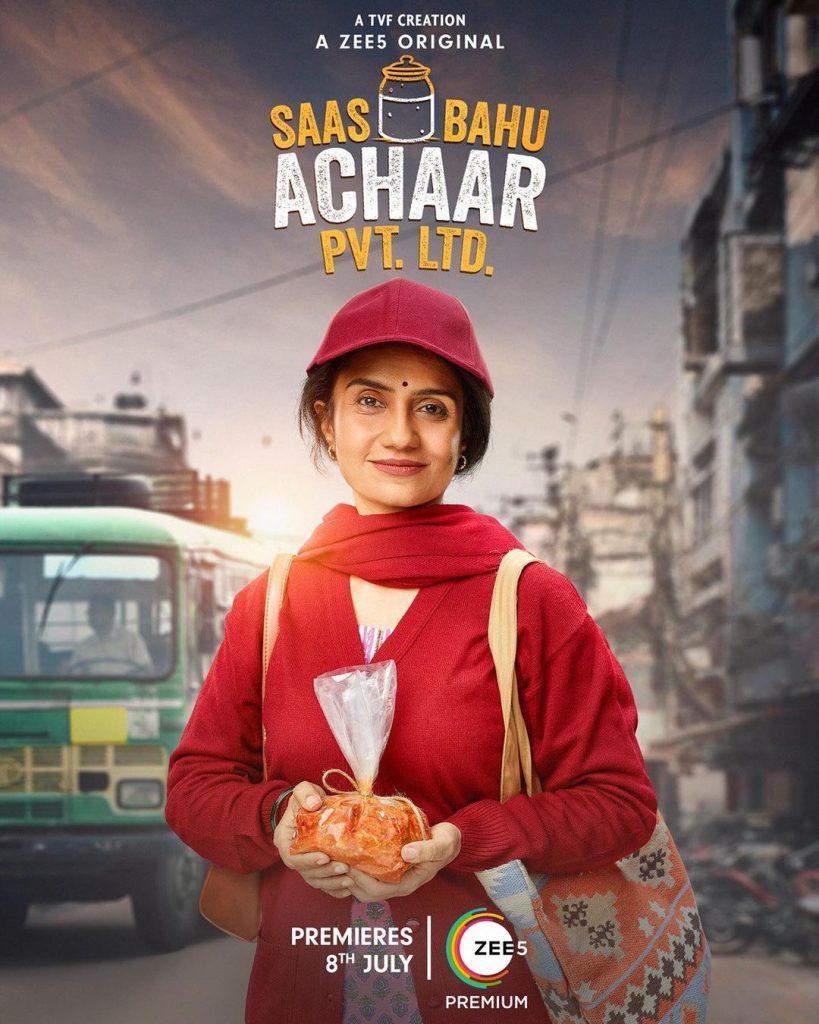